What Other Social Networks Should I Try To Market My IT Business? (Pinterest, TikTok, Snapchat?)

If you’re already successfully promoting your IT business on the main social media networks (Facebook, LinkedIn, Instagram, Twitter), you may be wondering if there are any others that could help you further capitalize on your social content.

Does Pinterest offer any possibilities for tech business marketing? What about that new video based TikTok platform that seems to be popping up everywhere? Is there another you don’t know about?

It never hurts to explore the possibilities offered for online marketing. You could end up gaining new customers on a platform that’s untapped by your competitors. But you could also end up wasting time if it’s just not a good fit.

We’ll explore some of the other social media platforms and what the stats say about their marketing potential.

Pinterest is well known for its card-based pages that let you explore everything from Halloween crafts to the best slow cooker recipes. However, it’s also turned into a great promotional tool for products of all types, with brands like Microsoft and Target having a presence on the platform.

On Pinterest you create a “board” and the posts you make (which are images or videos) are known as “pins.”  You can create boards about different themes, such as, Office 365 tips or cybersecurity, and then pin your social media posts for each theme accordingly.

Another interesting aspect of Pinterest is the ability to sync your online shopping cart to your Pinterest account to sell products or services. Users can click “add to bag” on buyable pins from multiple pages and then checkout right on the platform.

67% of Pinterest users say they’ve discovered a new brand or product on the network and 50% have made a purchase after seeing a promoted pin.

There are about 250 million people that use Pinterest every month, and that number has risen significantly between 2017 and 2018, adding 5,000 more American users in that time.

The landscape of technology services businesses on Pinterest is pretty sparse, but there are firms taking advantage of this social media channel to promote things like Office 365 Tips, computer parts sales, and educational courses.

Some potential benefits of including Pinterest in your social media strategy are:

Snapchat (Does Anyone Over 25 Use It?)

Snapchat’s popularity comes from its unique take on social media posts and only making them visible until the recipient reads them or for a maximum of 24 hours. If you’ve seen those photo filters with doe-eyes or puppy faces plastered over people’s photos, they’re from Snapchat are a very popular feature of the app.

This social media channel is mainly associated with tweens and teens, not really a prime audience for an IT shop selling managed IT plans or break/fix services. Let’s explore a little more to see if there’s any reason to consider using it for promoting your tech business.

How does Snapchat work?

Your posts on Snapchat are called “snaps” and as we mentioned, they are time limited, either being automatically deleted after the recipient(s) has viewed it or, using Stories, within 24 hours.

The crazy filters and lenses are a big draw of the platform, which allow you to overlay special effects onto images and add animated effects to photos or videos.

Each account also has a QR-style code that can be scanned to add friends or access special features.

For companies wanting to reach the mainly Gen Z demographic on Snapchat, they do offer business accounts that allow companies to:

If you think Snapchat is mainly used by kids and young adults, you’re right. The platform has 203 million daily active users and the majority of them are between 13 and 24 years old.

So, if you’re looking to hit that target market, Snapchat is your main way in, reaching 90% of all 13-24 year-olds. If you’re looking for an older demographic, then this may not be the platform for you.

Here’s a look at statistics for the age ranges of their user base.

How Would a Tech Services Business Use Snapchat?

Snapchat isn’t going to be a great fit for most technology businesses, but if you offer custom built computers or any type of tutoring classes, then it might be worth trying for:

TikTok is the hottest new social media network that you may or may not have heard of (but if you haven’t heard of it, most likely your kids have!). It’s another social channel that’s mainly used by Gen Z, but its popularity has made it interesting to brands looking to see how they can capitalize on it.

To give you an idea of how fast TikTok is growing, as of late September 2018, it became the most downloaded free app in the U.S. at the iTunes store and also ranked #1 in downloads last October on Google Play. So, you can see why companies are getting interested.

How does TikTok work?

Videos are the heart of TikTok. Users film videos of themselves lip-synching or acting out sketches, the hook is that they can only be 15 seconds long. The app includes a database of songs, special effects and sound bites that you can use in your video.

The social interaction part of it is when users reply to a video filming themselves doing a virtual duet. The app creates a split screen of the two users’ videos.

The app recently began offering advertising in 2019, moving toward monetizing their social platform and showing that it’s for more than just having fun. Ad types include

They offer the same type of demographic targeting as do the other major social media platforms.

The app has 500 million active users around the world and users spend an average of 52 minutes per day on the platform, which is just slightly behind Facebook, whose users average 58.5 minutes/day.

Here’s a look at a few other user stats for TikTok related to their U.S. adult user base:

When it comes to the income levels of their adult users, you may be surprised at how affluent the majority are:

How Would a Tech Services Business Use TikTok?

Only if you’re very adventurous and just enjoy making lip synching videos, would TikTok hold any marketing interest for you. It’s a younger platform, both in how long it’s been around and as far as its userbase, so your reach would be limited.

Although, due to its fast growth and popularity, we’d say that TikTok is one to watch to see where it goes and how the demographics of its users may expand in the future.

Other Social Platforms You May Want to Check Out

In our “Deep Dive into Social Media” series at Tech Blog Builder, we’ve hit most of the major social channels that you should consider for marketing your tech business and gaining more leads. As a recap, here’s where you can find our previous blogs about capitalizing on each platform:

What other social platforms might you want to take a look at for expanding your social footprint?

WhatsApp is more of a free international messaging app than a social media platform. But it’s useful for quick and easy customer communication if you do remote login work or web design and don’t have geographical boundaries on your services.

You don’t hear about Tumbr as often as Twitter or Instagram, but it has over 420 million users, which is pretty significant. It started out as a micro-blogging site and has grown to include the standard social media content of photos, videos, audio, and more.

Viber is similar to WhatsApp, as far as it’s a messaging app where users can also make voice or video calls, and send gifs, stickers, and other multimedia. But how it differs is that it has a robust advertising platform for businesses that’s worth checking out.

While every social media network might not be a good fit for connecting with your target demographics, exploring what they have to offer could land you an untapped opportunity to gain more business. It never hurts to explore!

Let us know below if you’ve used Pinterest, Snapchat, or TikTok and what your experience was. 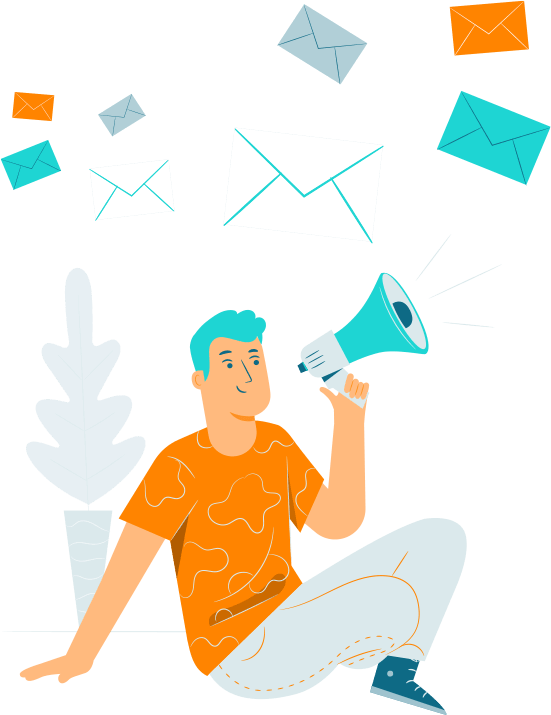 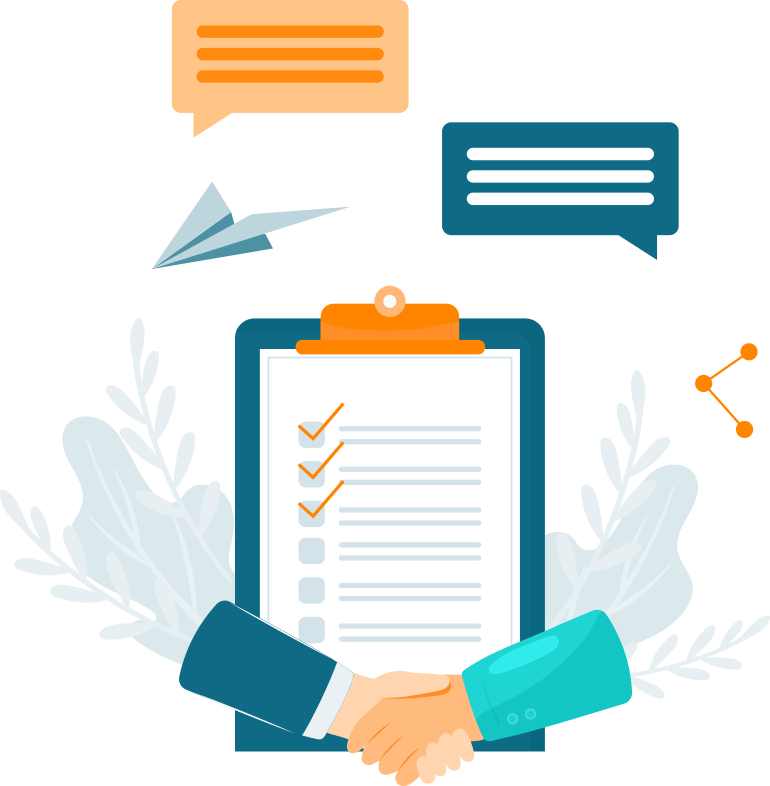